Press enter to begin your search

At Oxford Tutors, we support a number of students applying to study at the Universities of Oxford and Cambridge. We are delighted to report that 2019-20 has been our most successful year yet! 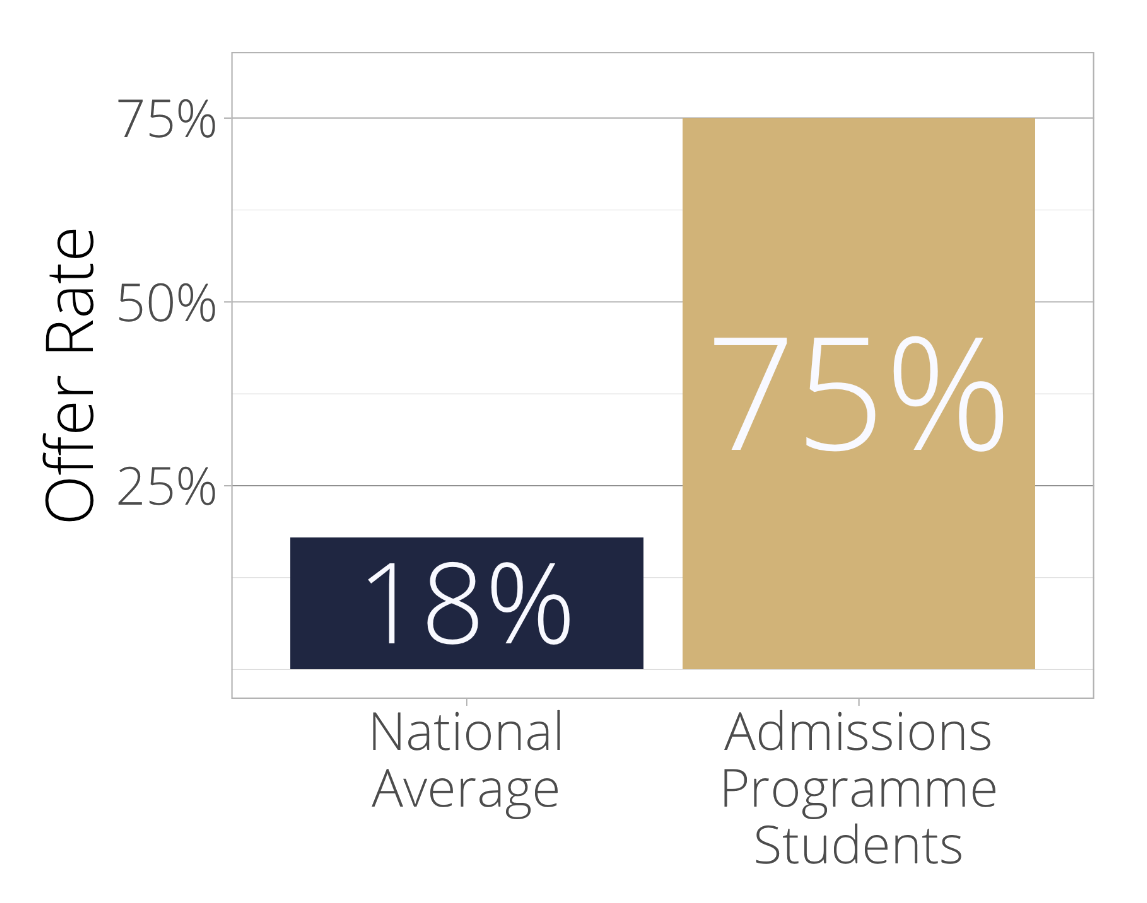 Oxbridge applicants who were supported by Oxford Tutors this year were more than 4 times as likely to be offered a place at Oxford or Cambridge universities than the average.

Students who attended our Oxbridge Interview Preparation Day, held in Oxford on the weekend before the interviews, were three times more likely to get an offer than the average. 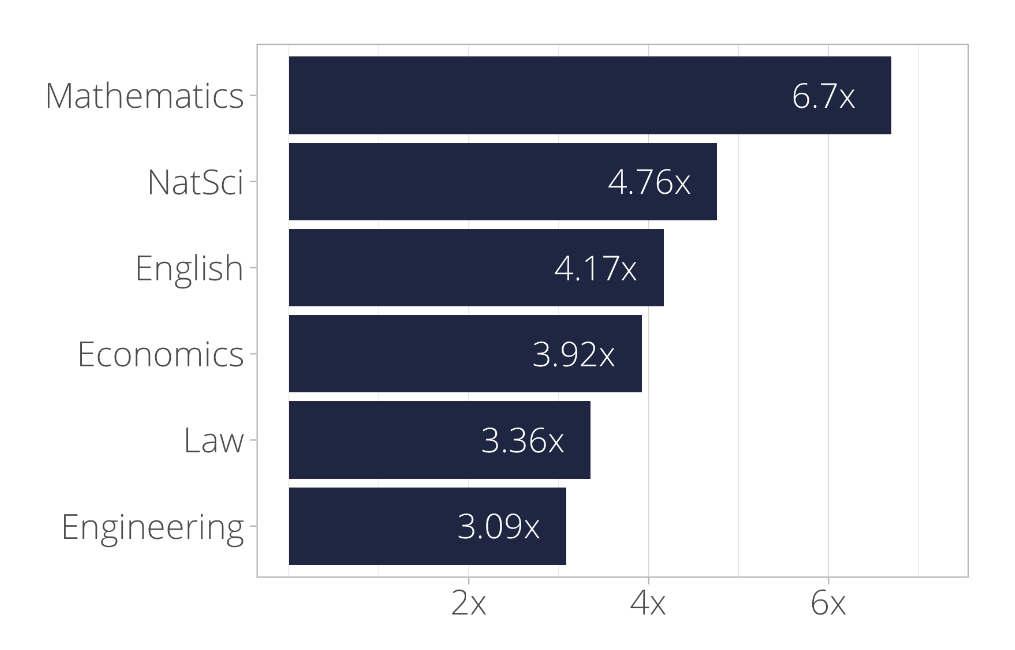 Oxford Tutors also works with schools to offer Oxbridge admissions preparation. Of those schools we visited in 2019, all Cambridge applicants were invited to attend an interview, and students attending were more than 50% likely to be offered a place.

We are aiming to do even better in the next admissions cycle, so if you will be applying for university this October take a look at our Admissions page! Whether you are looking for admissions test preparation or would like advice on how to go about the whole application process, click here to book a free twenty-minute consultation over the phone to discuss what the best option may be.

Education Consultant Astrid Available from 07:00 to 22:00

Education Consultant Charlotte Available from 09:30 to 16:30