Press enter to begin your search 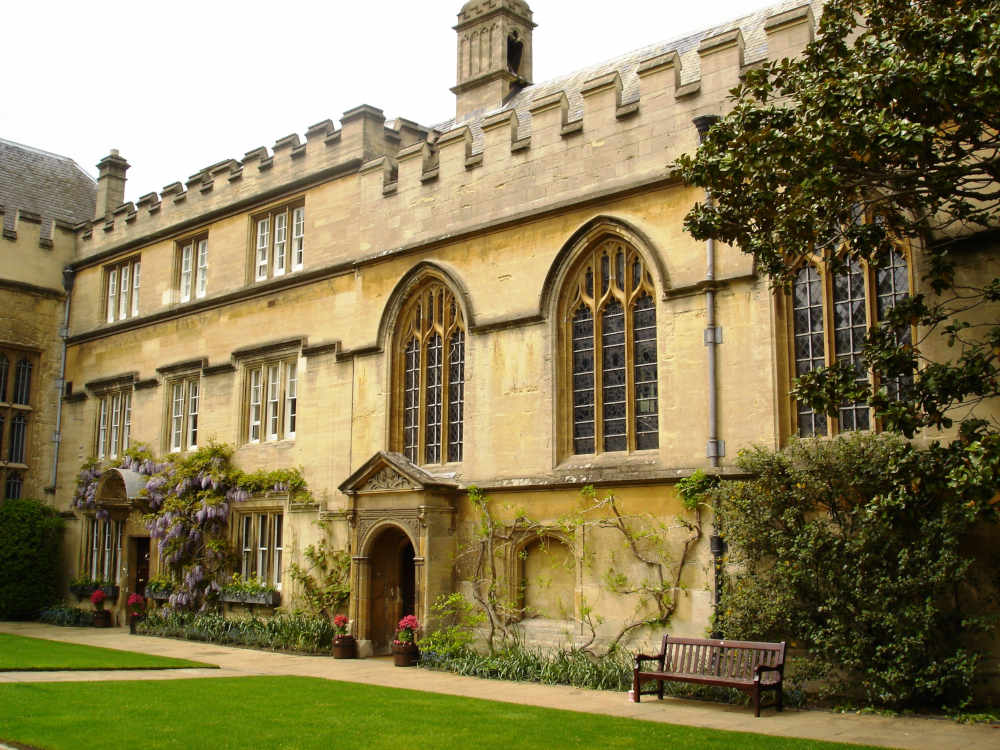 My name is Ayesha and I’m a first year Medic at Jesus College, Oxford. I’m a second generation Brit of Asian heritage and was born and raised in Lancashire, applying to Oxford from a state school and Sixth Form college, in a small town in the North of England.

Before I applied to Oxford, I had two main concerns:

1 — I wouldn’t be good enough to be accepted

2 — My background would make being offered a place more difficult

If you share these apprehensions, I hope I can convince you that they shouldn’t be overriding concerns.

I never grew up dreaming of studying at the Dreaming Spires and only considered applying to Oxford two weeks before the deadline!  It wasn’t because I wasn’t interested in the University and the medical degree they offered, but more because I was afraid to apply and be rejected.

For many people who apply here, failure isn’t something they are familiar with!

If the idea of attending the best university in the world, to study arguably the most competitive degree wasn’t daunting enough, applying from a high school which had never before had a successful Oxbridge applicant made it that much tougher.  I was also aware of the big North/South divide, coming from an ethnic minority background and wearing a headscarf made it seem like there was just too many hoops to jump through.  I was very concerned that the calibre of student Oxford expect would be beyond my capabilities and I would struggle to keep up with the rest of my year.

The list of reasons not to apply just kept growing!

I knew if I didn’t give it a shot I’d always wonder what could have been.  And so my journey to Oxford started.

The truth was it doesn’t matter where you are from, your accent, background, religion or race;  if your application and interviews show you’re good enough, Oxford will welcome you!  The diversity of the student body is only ever improving and worrying about fitting in should not be the reason not to apply.  With over 23,000 students and 38 colleges finding people who share your interests/beliefs is not so difficult.

The plethora of societies available to join ensures you’re always meeting new people, united by a common interest.  Some societies even help prospective students with their applications and interview practise, so it’s worth checking out their websites or dropping them an email to see if they can help you.

The competitiveness of the process can be overwhelming and can make you doubt yourself, but more than anything I found that at interviews and open days other applicants were just as friendly and nervous as I was.  I always tried not to view the other applicants as competition, instead just focusing on myself, and how I could give the most accurate (and flattering of course) reflection of me.

Ultimately, try to enjoy the experience, and if it becomes stressful, take a step back and remember why you first started.

— Ayesha is a first year Medical student at Jesus College, Oxford. She may be contacted via info@oxfordtutors.com

By continuing to browse oxfordtutors.com or by clicking "Accept and Close", you agree to the use of cookies to enhance your experience on our site and for analytical purposes.
Accept and Close
Manage consent

This website uses cookies to improve your experience while you navigate through the website. Out of these, the cookies that are categorized as necessary are stored on your browser as they are essential for the working of basic functionalities of the website. We also use third-party cookies that help us analyze and understand how you use this website. These cookies will be stored in your browser only with your consent. You also have the option to opt-out of these cookies. But opting out of some of these cookies may affect your browsing experience.
Necessary Always Enabled
Necessary cookies are absolutely essential for the website to function properly. This category only includes cookies that ensures basic functionalities and security features of the website. These cookies do not store any personal information.
Non-necessary
Any cookies that may not be particularly necessary for the website to function and is used specifically to collect user personal data via analytics, ads, other embedded contents are termed as non-necessary cookies. It is mandatory to procure user consent prior to running these cookies on your website.
SAVE & ACCEPT
GET STARTED